Board Exams are Evil Spawned by Satan 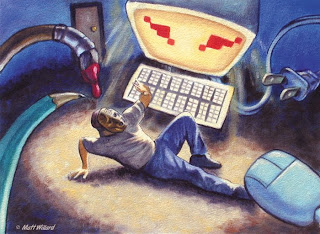 If the title of this post doesn't warn you that I'm pausing in the H1N1 series to vent, then could I remind you of that ocean front property in Ohio that I'm selling? :).

Seriously though, earlier today, if you didn't catch it, I posted a list of natural agents that have antiviral properties... so I haven't neglected my blogging duties.

Anyway, I just want to say that the National Board of Medical Examiners are evil! First, they develop these 8 hour exams which we spend months studying for, gaining weight, and eating whatever is close enough to our grasp that doesn't have mold on it, while we become greater zombies with hackers' tans because we haven't seen the light of day for months! And all the time, we are sacrificing our social lives for the will of the Board examiners. (Image taken from www.matt-willard.com) 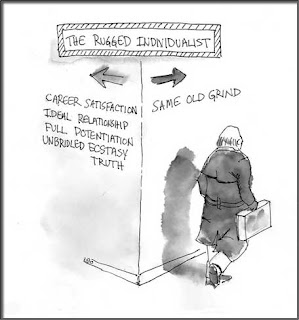 Okay, that's not true, I do have a social life: I have a very exquisite relationship with Harrison's Internal Medicine book, which I often find myself cheating on by sneaking off with Crush the Step 2. Then to mix it up, I spent a few nights every so often with First Aid for the USMLE and USMLEworld. Believe me, we became very intimate during the last few months. I took them out, we had dinner together. Of course, I paid; it is the 21st century. We slept together: but often I found myself, sneaking off early in the morning pulling a coyote ugly to get to the next board exam review book. I admit that I wasn't very committed to just one.

Then as with any deep relationship, it had to end the day before the exam. I think I found a Dear John note on my pillow, stating, "I can't take the neglect anymore. Signed Harrison's." Therefore, I went cold turkey. No more board review books. My Exam analysts were saying that it was for my own good that I was to part with them for a few days. Believe me, it was hard. I could hear to books calling to me, saying sweet nothings and begging me to take them back. It took all I had to walk away and say no more.

So there I was exam day, getting frisked for possible study materials that I might have sneaked in over the Prometrics center border. It was seriously like Fort Knox. They take your finger prints, your picture, your driver's license, your certificate of exam eligibility, your first born child... it was dreadful. Forget about the fact that you're already nervous from having to take the daunting test that could determine your future, but you also get shaken down like a drug dealer during a meth bust. "Up against the wall. Okay, frisk 'em. If we find any cheat notes, you're going downtown buddy."

So after the airport security picked my pockets, I found myself sitting in front of the ugliest computer screen I had ever seen in my life. The darned PC looked like it was going to croak right in front of me. I was half ready to yell out: "Quick! Call a code and get an AED!"

It makes you think, "All that action and all I get is this is fossil?" Which it only added to my stress because the whole time, I kept thinking that the piece of computer would crash and they would make me take the test over.

Eight hours. Can you believe that they make you take a test for eight hours? Well, at least there were breaks, but still, it starts to wear on you. During the seventh stretch of the exam, I felt like I was ready to throw in the towel. The darned thing had sucked out my brain and was now spitting it back at me in defiance. I couldn't take it. I just wanted the torture to end. 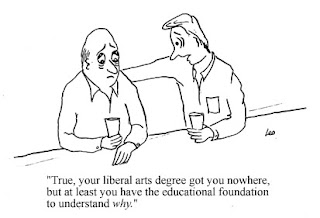 So I looked at the clock running down. Fortunately, I had time to spare. Thank heaven to all those English lit classes that I took just to get out of taking math. I couldn't ask for better lessons on how to read as fast as lightning than trying to get through the evil book of Frankenstein.

So I had two and a half hours left on the clock and only one more block of test questions. So I did what any knowing, burnt out medical student would do. I went bowling. Yep, I signed out of the test in a designated break place, went through security, and went bowling. After a full game of throwing a huge marble ball at some pins to blow off some test anxiety, I came back through the top secret clearance squad and finished the test.

Yeah, but was that it? Oh heck no! I'm a D.O. We osteopaths are gluttons for punishment. I had to take the COMLEX a week later. The COMLEX, for those of you that don't know, is the osteopathic version of the board licensing exam. It's eviler than the USMLE... those twisted National Board of Osteopathic Examiner beastards! And another 400 question test brought me back to the same testing center, through the same frisking process, and back to the same archaic computer.

So here I am now, sweating it a month later, and still my test results for the COMLEX are not back yet. I mean really, how hard is it to grade a test that was taken on a computer?

There must be some logical explanation for them to take so long to report back, because making someone wait several weeks for test results that could determine their future is too cruel and too absurd to be without some severe cause. So, I've been considering a couple of possibilities as to why the NBOME are taking forever to post scores: 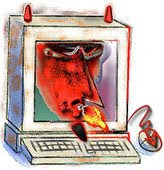 not even Al-Qaeda would be so intentionally inhumane.

So the following are ten possible reasons as to why they would take so long on such a seemingly easy task:

1. The satanic computer, mad at me for saying a prayer that it would survive the exam, ate my test. Evil, evil computer! 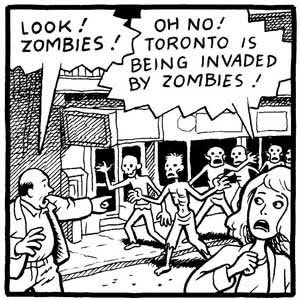 2. An Dark Evil Overlord has infiltrated the NBOME, plotting to take over the world by turning young doctors into mindless zombies that spend their whole day checking online for their test results.

3. Terrorists have abducted the NBOME Chief of Score Reporting, holding him ransom for a pound of pickles.

4. It's the end of the world and they know it. They feel fine... Yeah, they feel fine about not giving us our test scores. Punks! Well, I don't feel fine: I'd still like to see my score... A passing score would put a positive spin on the world ending.

5. The NBOME is an alien organization mothership from the planet Zerthon bent on sucking the hope and life out of the earth's young physicians.

6. It's a government conspiracy to keep us from finding out our scores. I think the alien one is more convincing.

7. An evil artificial intelligence infiltrated the NBOME's computer files, deleting all our test scores to make us humans suffer.

8. Barney the Dinosaur broke in and beat up the NBOME staff so that they wouldn't be able to post our scores. I knew that dinosaur was evil!

9. The NBOME are a cult dedicated to sacrificing our test scores to their unholy gods. 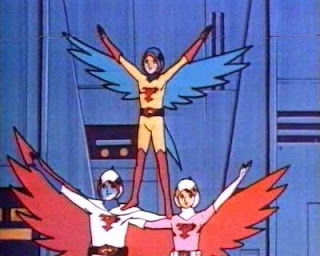 10. A dorky space ranger from the future came back and shot all the NBOME staff with a freeze ray to keep them from posting our scores which would send about a chain of events that may destroy the universe as we know it! I hate that space ranger; I'd rather have my test scores.

See, maybe there are very good reasons for them torturing us poor, unlucky test-takers. At any rate, I feel better now that I vented. :) 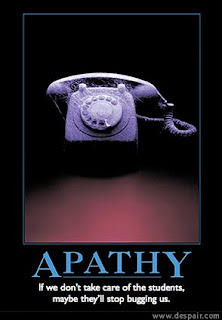 P.S. I figured out the NBOME motto: