Cephalosporins: The Next Generation 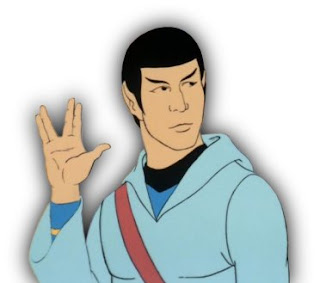 Cephalosporins, the next generation. That sounds like I'm starting a trailer for Star Trek. Now, all I need is some guy with a deep voice saying, "Cephalosporins will go where no one has gone before."

Man, that's creepy. Especially if you think about Captain Cephalosporin Kirk that goes after every bug princess in the galaxy. "Hey bacteria babe, how you doing?"

Contrary to popular belief, I'm not a huge Star Trek fan. If a pointy eared guy comes up to me, with a psycho split-fingered sign, saying, "Live long and prosper," I'd mace him and run screaming. Then I'd feel bad and give him the card of a plastic surgeon friend of mine. Because somebody has to do something about those ears.

Anyway, back to the message at hand: Second-generation Cephalosporins.

These are the moderators. They have no mnemonic device for their names, because their names are all over the place. As antibiotics, they have more Haemophilus influenzae coverage than their predecssors and have added coverage of anaerobes, Enterobacter species, Providencia, and Morganella. On the other hand, they have less gram positive cocci coverage. What does that mean for us? They don't cover staph and strep infections like the old timers, but they do cover more gram negative bacilli, such as Bacteriodes.

Cefuroxime is administered largely via IV and has a stable shelf-life. It is approved for H. influenzae meningitis which is unresponsive to other medications. It is preferred in ampicillin-resitant strains of H. infleunzae. In addition to that it is highly active against Moraxella catarrhalis, which is a common cause of otitis media, sinusitis, cholecystitis, gonorrhea, lyme disease, tonsilitis, bronchitis, and pneumonia in patients with underlying chronic lung conditions. 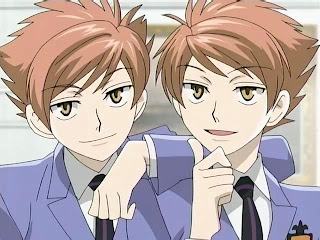 Cefoxitin and Cefotetan: The Cephamycin twins. These Cephalosporin twins are known for their activity against Bacteroides, E. coli, P. mirabilis, and Klebsiella. The twins are emotionally stable and take on seriously mutated beasts together.

Both drugs are only administered by IV or IM. 1 to 2 grams every 6 hours. If given by IM, a Cefoxitin injection is painful, but the dosing is the same as IV. Can be given up to 12 grams per day.

The twins can be given to children older than 3 months of age. 80 to 100 mg per kg per day divided into 8 doses to be given every 4 hours. Cefotetan has a maximum of 6 gram per day. 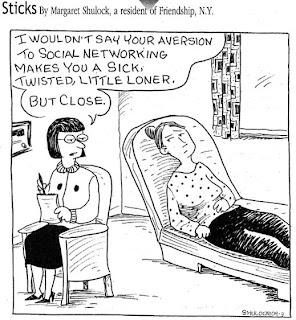 Cefaclor: Brand name Raniclor, this antibiotic is great for otitis media and pharyngitis. There isn't a lot to say about this drug. It likes to keep to itself.

Normal Adult Dosage: 250 to 500 mg by mouth per every 8 hours. If renal impairment then give 50% of the usual dosage, unless the kidney problems are severe in which case you would administer approximately 25% of the usual dose.

Child Dosage: 20 to 40 mg per kg weight of child per day divided into 3 doses, to be given every eight hours. For a maximum of 2 grams per day.

WARNING: This drug can cause a severe condition called Sick Serum Syndrome which can lead to death. Another reason why it likes to keep to itself: it's trapped in self-loathing.

Well, that's it for the second generation.